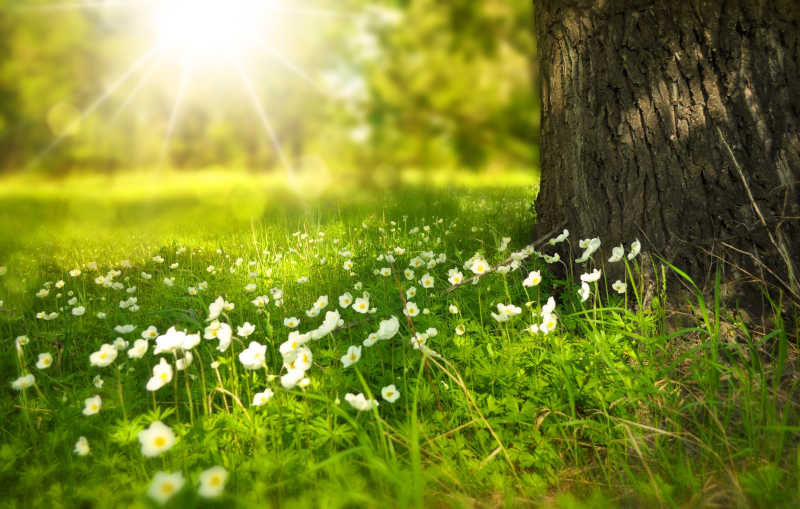 One of the questions that I’ve had come up time and time again comes from hypnosis subjects. They wonder if they’re in trance so much that they decide they aren’t and sabotage anything obvious that’s going on. Or they go deeply into hypnosis and have an amazing experience. And then afterwards claim that they didn’t, even though they experienced one or more hypnotic phenomena that were new to them. Sometimes this will even be a full-blown multi-sensory hallucination.

So how exactly do you have an amazing experience when you’re in hypnosis? It’s actually very easy. All you have to do is allow yourself to be curious about everything that’s happening and not actively attempt to destroy the hypnosis. It’s also important to tell your hypnotist exactly what you’re experiencing. In this article, we’ll cover how to do each of these.

So this raises the question: How do you actually know that you’re in hypnosis?

And what can you do to ensure that you have an amazing experience of hypnosis?

How to Know You’re in Hypnosis

The truth is that even though we go into hypnotic states multiple times every day, most of us don’t know that this is what we are doing. It is a totally natural process, and since we don’t have a label for it, we assume it’s not hypnosis.

Matters are made even worse by the fact that most of us wander through life in a bit of a haze, never really fully aware of what’s going on around us. If we don’t notice large amounts of the real world, how can we ever hope to notice that we’re in hypnosis?

As luck would have it, noticing that you’ve been in hypnosis is far easier than most people imagine.

The keys to this are twofold. You have to appreciate that going into hypnosis is not something the hypnotist does to you. It is a co-creation process between you and the hypnotist, where the hypnotist is guiding you along a very-well-established pathway. And you have to ask yourself: When I was in hypnosis, did I experience anything that I wouldn’t normally experience?

Hypnosis is a co-creation process between hypnotist and subject.

The things that you might experience can be anything at all. It could be that nothing more happens than your breathing slows down. Maybe you’ll feel a relaxing calmness, or even lose all bodily sensation. You might even experience a full hypnotic reality where you can see, hear and fully absorb the details of it around you. When done properly by both hypnotist and subject, hypnotic realities like this can be very much like a waking lucid dream.

Read more: How to Have Lucid Dreams

Being Hypnotized is a Skill

Naturally, some of these are more obvious than others. The only thing that’s important is whether something different happened. It doesn’t matter what it is. You just have to notice it, no matter how small.

Think about it: being hypnotized is a skill like any other. If you’ve never been hypnotized before, chances are that the first changes will be tiny unless your hypnotist is very skilled. So part of your job is to pay attention enough that you can notice those changes.

Be Totally Honest About Your Experiences

It’s critical to be totally, brutally honest about this. Not only to the hypnotist, but also to yourself.

Unless the hypnotist is a complete beginner, it is very easy for them to tell that you were in hypnosis, so when you claim that you weren’t, you are doing two things. First, you are short-changing yourself. And second, you are sabotaging new hypnotists who may be doing a perfectly good job but don’t yet know how to spot all the signs that someone is in hypnosis. More experienced hypnotists are generally just amused by this, and some of us will mess with you just to prove the point.

To illustrate this, imagine that you decide to drive to your local supermarket. If you can see where you are going, it is generally straightforward and most of us will get there without difficulty. On the other hand, if you close your eyes, chances are you’re not going to get far at all. When you do not give honest feedback to the hypnotist, you are doing the latter.

So how do you do that?

How exactly do you be honest with yourself?

How to Be Honest With Yourself

It starts with awareness. When you are being hypnotized, you will usually get the most benefit when you take an approach of judgment-free curiosity about anything that happens. Be interested in everything that you experience. Pay attention to the details.

When you are hypnotized, you will get the best results when you take on a position of judgment-free curiosity about, and acceptance of, anything that happens.

If you find that your arm lifts by itself, don’t immediately grab control of it to stop it. Instead, be fascinated by how it’s doing that. You can absolutely take control at any time, and when you do so you are kinda defeating the purpose of going into hypnosis in the first place.

If you find that you can’t move, don’t deliberately try to force yourself to move unless the hypnotist tells you to. Instead, be intrigued by what’s going on.

And if you find that visions are forming inside your head, don’t open your eyes to make them go away. Focus on the details and discover what you can notice about it.

The same is true of every other hypnotic phenomenon. Rather than trying to throw it away, allow yourself to become fully absorbed in the experience.

How to Have an Amazing Experience of Hypnosis

And then tell your hypnotist about it. Remember, the hypnotist’s job is to guide you along the path. For a lot of the things that happen, they may not be able to notice themselves unless you tell them. This means that you will have a much better experience when you are totally open about what’s going on.

Tell your hypnotist about your experiences while you are having them.

There is a flip side to this as well, and the solution is the same. Sometimes things will happen in hypnosis that make us uncomfortable. We might discover something about ourselves that we don’t want to deal with right now. Or maybe we do want to deal with it and that’s why it came up.

Whatever it is, if something happens in hypnosis that makes you feel uncomfortable, it’s important to tell your hypnotist about it as best you can.

Quite often things that seem huge to us as individuals are almost trivial to fix with hypnosis, while other things that seem straightforward might be incredibly complex. If you’re not a hypnotist, you’re unlikely to know which is which, so the best course of action is exactly the same: Tell your hypnotist what’s going on.

Read more: How to Stop Someone From Freaking Out

As an example of this, consider smoking. Getting someone to quit smoking is one of the easiest things we can do with hypnosis. And it also seems almost impossible to smokers when they are caught in the trap.

So next time you find yourself being hypnotized, allow yourself to go fully into the process. Be non-judgmental and curious about everything that happens. And pay close attention to the details.

And then, if you feel so inclined, tell us about it in the comments below.

4 thoughts on “How to Have an Amazing Experience of Hypnosis”

10 MORE FUN THINGS TO DO WITH HYPNOSIS

Looking for some new things to do with your subjects now that you've guided them into hypnosis? I've written this book for just that purpose.

Enter your email below and you'll go on my list to be notified when I release things. As a bonus, I'll send you a link so that you can download 10 More Fun Things to Do With Hypnosis for free.