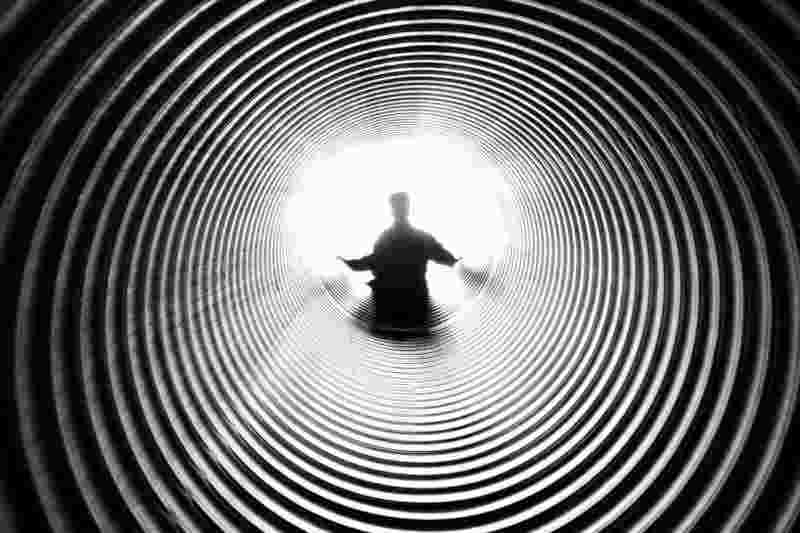 Want to know the exact steps to take to stop an abreaction in its tracks?

A few years back, I was sitting at one of my favorite spots by the river working through some training materials, when I heard this distant wailing sound. At first I thought it was a dog yelping, so I ignored it for a while. Eventually though, I decided to investigate.

Bravely holding my keys so that I could ward off any attackers, I headed towards the sound. It was dark, so I couldn’t really see what was going on, and as I got closer, things became a little more clear. A young woman was standing by the road wailing at the top of her lungs. She was clearly in a lot of pain, so I wandered over to her (yup… strange man approaching a young woman in the dark, but stick with me…), put on my most benevolent smile, held my hand up a safe distance in front of her face, and told her to focus on my hand. Then on her breathing. And I moved her focus around.

When she was finally calm, less than two minutes later, I asked her if she was ok. We chatted briefly, and then we went our separate ways.

It is extremely rare for anything to go wrong during hypnosis, but when it does, it is often quite unpredictable. You can be working on something seemingly totally benign, and then your subject just flips out.

Because of this, being able to bring someone out of an abreaction (or put another way, stop them from freaking out) is a skill that every hypnotist should have.

Luckily, it’s easy to do when you know how.

The key to making it work is to appreciate some very straightforward principles. Once you internalize these, it becomes more difficult to not stop an abreaction than to let one continue.

1. Make sure they know they are safe

The very first thing you have to do is appreciate that whoever is freaking out is doing so in part because they feel unsafe. This means that everything you do has to be oriented around increasing their feelings of safety.

When I approached the woman I mentioned above, I allowed my concern to surface before I even got close to her. That’s why the benevolent smile. I went into it with no intent other than to help out a fellow human being.

I’m also quite short, and in this case, was somewhat smaller than her, so there wasn’t really any danger she would feel physically threatened by me.

As adult humans, we all have judgment around what to do in these situations, and the best thing to do is to simply consider how the other person might feel, then do what feels safest.

In doing this, I’m beginning to build an agreement frame.

Don’t charge in like a bull in a china shop, and instead move slowly and with care and concern, and most of the time you will be fine.

The single easiest way that I know of to do this is to simply go into hypnosis myself.

Also, make sure that you remain calm throughout the entire process. This will model calmness for them, and they will latch onto it.

Next up, you want to get their attention. The reason for this should be obvious. If they don’t know that you’re there and attempting to communicate with them, nothing that you do is likely to be effective.

I find that the easiest way to do this is to walk up to them (or if it’s on a call, speak), and say something like: It looks like you’ve experienced something unpleasant and that’s okay. It’s a perfectly natural outcome for some of the things that we experience and this sort of thing happens to all of us from time to time. Now, what I’d like for you to do is just follow along with me for a moment.

Naturally, it is important that you tailor exactly what you say to the circumstances. I do not recall what I said to the aforementioned young woman, but it was probably more along the lines of Hey there. Would you like some help. followed by moving directly into the next step before she could reply.

The important point is that you are coming from a place of being there to help a fellow human being. When you take this position, the right words will usually just come out.

3. Disrupt the pattern to stop them freaking out

Next, you want to disrupt the abreaction.

A lot of people, when faced with someone who is freaking out will try things like telling them to calm down, telling them that everything’s going to be ok, and asking them what’s wrong. All of these are pointless and will either do nothing, or cause the abreaction to escalate.

You see, when someone is freaking out, their rational mind has essentially shut down. Not only that, but if they knew how to calm down, they would already have done so.

When you want to stop someone freaking out, what’s needed is another approach.

Abreactions tend to be driven by emotions, so it is imperative that the solution is something that will work with emotions. And that’s not logic.

Instead, what you have to do is appreciate that when emotions are involved, the fix is a lot simpler than when you have to use logic. Normally you can fix most emotional problems by creating a larger positive state and then merging it with the problem state. In the case of an abreaction, they are unlikely to be able to create this positive state in the first place, so that is out.

What they can do though is follow very simple instructions.

If they can see me, I will hold up my hand or some other object and ask them to focus on it for a moment. Be aware that this should be at such a distance that they feel safe enough. If you put your hand right in their face, bad things might happen. So don’t do that. 6 feet away is usually fine.

This is an example of a simple pattern interrupt.

And if they cannot see me, I will simply keep right on talking, having them look around their environment and describe it to me.

Then, I will start to have them track my hand or whatever else it was, by moving it slightly and asking them to keep focusing on it.

This causes them to go deeper into the focus, since now they have to do a tiny amount more work to keep on tracking it.

The more focused they are on wherever I’m directing their attention, the easier it is for them to stop freaking out.

Usually you will see them start to calm down a little by this point, so it’s time to direct their attention inwards. Their breathing is often a good option here, although really you can choose anything at all that they can focus on.

All I do is, without even pausing from the hand movement, say something like “And just as you can easily notice that my hand is moving like this, you can allow your attention to move to. You’re breathing.”

And yes, that full stop is intentional. That is exactly how I say it, because with the tiny pause it not only moves their attention to their breathing, but also tells them that they are breathing. Whatever you do, you will want to use your own words to remain congruent.

While you’re doing this, seed as many calming words as you can, without directing attention to those words. For example, you might do this by saying “And as you’re noticing your breathing like that now, you might not have noticed that those shoulders are starting to feel a tiny bit more relaxed as they move up and down with every breath.”

The key point here is that you want to have their attention anywhere other than the thing that freaked them out.

You just have to make sure that their mind is occupied enough that they don’t have a chance to go back to the state.

Eventually they will come out and it will be very apparent that the abreaction has ended. Essentially, they stop freaking out.

When this happens, it is important to help them to appreciate that there was nothing wrong or bad about them freaking out.

This is the part where you can tell them that they’ve done a great job, and say things like “Wow! That was amazing! Did you know that you could calm down so quickly like that? How did you do that?”

Build up their confidence a bit by essentially heaping all the praise on them.

And really that’s all there is to it.

The keys to stop someone from freaking out are:

As with everything in hypnosis, there are countless other ways that this can be done. The most important thing is to know and practice the exact steps before you need them, so that when someone does abreact, you know exactly what to do.

Having someone freak out on you can be scary when you don’t know what to do. If you’d like to know a simple trick you can use to keep those thoughts under control, go check out my article on controlling your own thoughts right now! 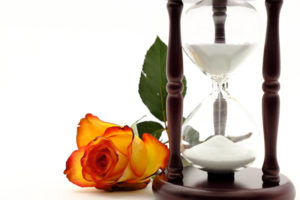 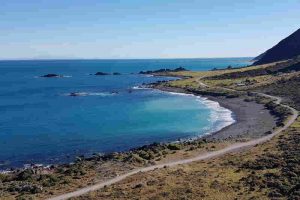 20 Simple Ways to Get Someone to Say Yes 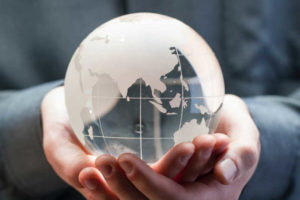 How to Supercharge Your Hypnosis With Your Foreign Accent