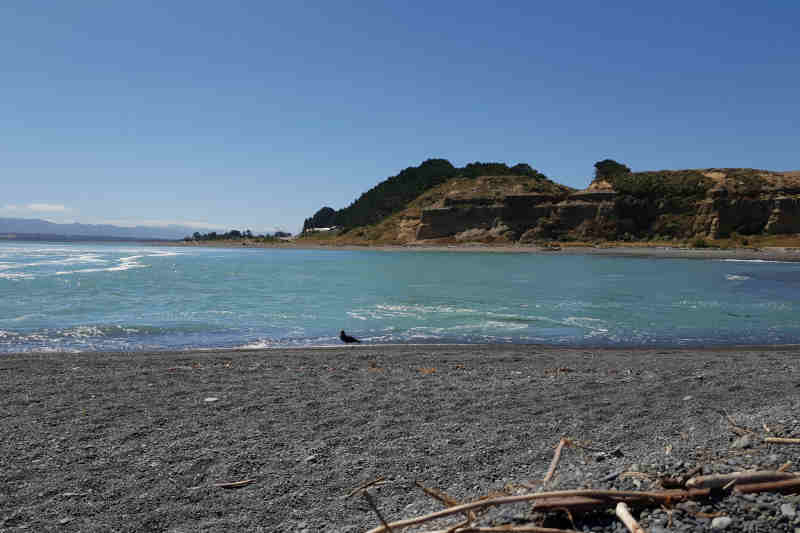 Barnum Statements provide us with an easy way to lead agreement, build rapport, and even induce hypnosis. When we use the Barnum Effect to make positive statements about our hypnosis subjects, they will tend to agree with these statements. This makes it easy for them to lower their guard, which can lead to hypnosis.

But what exactly are these magical statements, and where do you find them?

It turns out that they are all around us, all the time.

What Is A Barnum Statement?

A Barnum Statement is a statement that most people would accept as being true of themselves. They provide a simple means of creating common ground. Barnum Statements work because people are predisposed towards believing positive things about themselves.

Essentially they are positive statements of things that people believe to be true of themselves, and not necessarily of others.

Quite naturally, these statements can be framed in either the first or second person.

When running a quiz, typically you would ask someone how much they identify with first person Barnum Statements like the following examples:

As hypnotists, we are usually talking directly to our subjects. So we use the second person form for Barnum Statements in hypnosis. We also tack on various bridges and links to make the conversation flow more easily.

Here’s some examples of Barnum Statements we might use in a hypnotic interaction:

As you might imagine, people are much more strongly inclined to agree with positive statements about themselves than negative.

This is known as the Barnum Effect.

In psychology, the Barnum Effect (also known as the Forer Effect) is the term used to describe what’s going on when people believe that universally true statements apply specifically to themselves.

The Barnum Effect is often used by psychics, astrologers, palm readers, and others to lead their subjects to believe they have some kind of power.

It’s also used by hypnotists, magicians, mentalists, and other such artists of the mind to guide our subjects into an experience from which they might derive some value.

Now you might imagine this is the same thing. And there’s one important difference: As mind wranglers, we don’t make any claims to special powers. Everyone knows we’re using a trick of some kind, even if they don’t know what that trick might be.

I first came across the Barnum Effect towards the end of the last millennium at a weekend course put on by the local Skeptics Society. In this course, one of the many cool things they showed us was how to fake being psychic in a way that very few would detect.

I tried the fake psychic thing on a bunch of people, and almost all of them came away believing I had some kind of mystical powers.

Some of them even kept on believing after I told them I didn’t. And showed them exactly what I was doing.

That’s the power of the Barnum Effect.

How To Use Barnum Statements

To use Barnum Statements, start off by mentally making some observations about your hypnosis subject. Then, throw these into the conversation at appropriate points, either as a direct compliment, or as a musing. Frame the statement in such a way that your subject will be likely to agree with it.

One of the most powerful techniques we can use in hypnosis is building agreement. When done well, agreement can quickly lead to rapport.

And while rapport is not strictly necessary for hypnosis, it helps a lot. So much so that it’s generally the first or second step whenever you want to guide someone into hypnosis.

Barnum Statements are brilliant when we want to garner agreement, because we can keep a library of them inside our heads, and then haul them out whenever we are planning to hypnotize someone.

Beyond that, when we make positive statements about someone, it helps to lower their shields, and they become more likely to go deeper into hypnosis more quickly.

To use Barnum Statements to build rapport in hypnosis:

The very first thing to do if you’d like to start using Barnum Statements is to make a list of positive personality traits.

I could give you a huge list here, but the issue with that is that if I were to do so, it wouldn’t go in.

Instead, grab a sheet of paper and a pen. And yes, this works much better when you write it out by hand. I have a pile of handy notebooks that I use whenever I want to do brainstorming sessions like this.

So grab your sheet of paper and a pen, set an alarm for 5 minutes, and start writing out positive personality traits. Keep on going until the alarm goes off. Don’t think. Just write flat out.

To get you started, positive personality traits are things like:

I’m sure you get the idea. You want a bunch of stuff that people tend to like to believe about themselves.

2. Have A Conversation With Someone

Naturally, if we want to use Barnum Statements, we’re going to have to talk to people.

So find someone to have a conversation with.

Since we’re using this to build rapport, and rapport is appropriate in just about any conversation, your conversation can be with anyone about anything.

3. Look Out For Things That Could Indicate Positive Personality Traits

As you’re talking with that person, remember to let them do most of the talking.

Allow the conversation to proceed as it normally would with one tiny difference: Listen to what they say, and be on the lookout for things that could indicate the positive personality traits from your list.

4. Make A Barnum Statement Linking To Their Positive Personality Trait

When you spot something that the person said that could indicate a positive personality trait, take a moment to praise them for it.

For example, if they’ve said something that could point towards deep thinking, you could say something like: Wow! It sounds like you’ve been thinking about that really deeply.

There is almost infinite variety at this step.

One of two things will tend to happen: Either they will agree, or they will disagree.

It doesn’t matter too much which one.

And even when they disagree, most of the time this will be because of false modesty. Internally they are probably agreeing with you.

When they agree (whether externally or internally) the rapport will go up. And when they disagree internally, they will be fractionated.

Either way, you win.

Depending on their response, you can magnify the effect by guiding them deeper into that positive trait.

There are lots of ways to do this.

I find that it’s usually easiest to have them build a process around the positive personality trait.

When you do this, it’s completely invisible to just about everyone, and can cause them to go very deep into it.

So how do you have them build a process?

It’s easy! Follow up your Barnum Statement with something like: How do you do that? or What kinds of things do you think would allow me to think deeply like that?

Naturally, tailor your follow-up questions to match what they actually said.

Be interested in what they have to say, and ask them questions that indicate they are of value.

6. Guide Them All The Way Into Hypnosis

Now that you’ve built some solid rapport, there’s a good chance that your subject is already most of the way into hypnosis.

You’ll be able to tell when they get there by looking out for the various signs of hypnosis.

Hypnosis is an internal mental process that tends to happen when we become focused on one thing to the exclusion of all others.

So when we guide someone deep into thinking about something they’re interested in like this, the end result is almost always hypnosis.

If you’re doing a formal hypnosis session, simply segue into any hypnotic induction at an appropriate time.

And if you’re doing some informal work, be nice to them and make some positive suggestions when they are deep in trance. 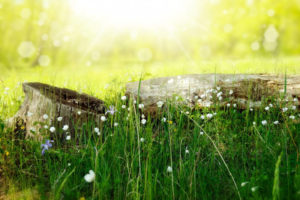 Can You Be Hypnotized Online? 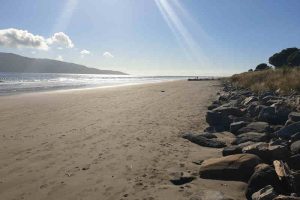 How To Get Rid Of A Bad Habit (Fast) 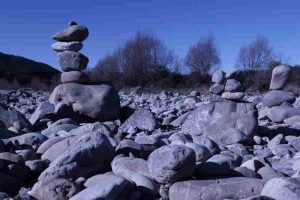 Hypnosis vs Meditation: What’s The Difference?