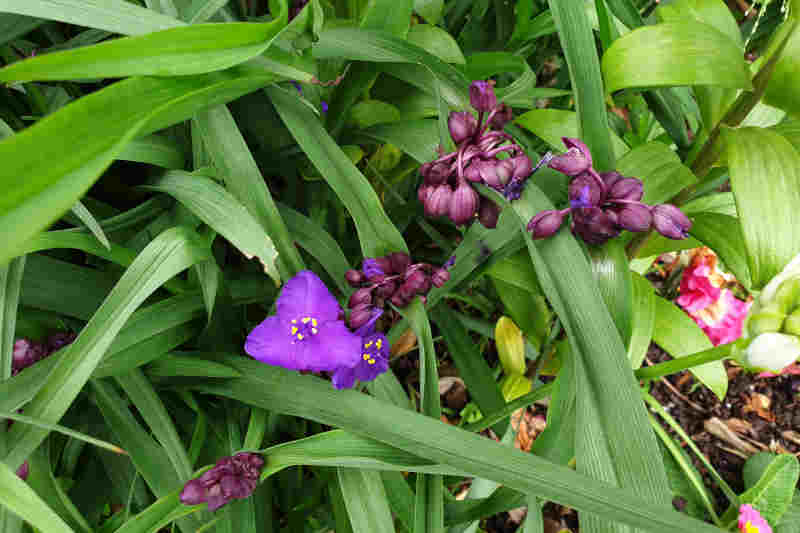 At the start of the 20th century, psychologist Kurt Lewin made an interesting observation: Waiters could more easily recall the details of orders that were still in progress.

Bluma Zeigarnik investigated and published her results in a 1927 paper.

Over the years, there has been some controversy about the Zeigarnik Effect and whether or not it is real. Which is odd, because it’s fairly easy to derive using first principles.

If you’re unfamiliar with it, derivation from first principles is where we construct something from the ground up using only logic and reason.

Beyond being straightforward to derive from first principles, there is copious evidence supporting the Zeigarnik Effect in the works of storytellers, user experience (UX) designers, marketers, hypnotists, and many others who work with shaping information for the human mind.

The results from UX designers are particularly interesting, because they are measured and stored in databases across billions of instances. Which means that we have billions of data points providing evidence.

What Is The Zeigarnik Effect?

The Zeigarnik Effect is a logical consequence of humans being able to complete complex tasks in an environment where we can be interrupted.

The fact is that we need some kind of system to remind us to complete tasks.

This is most easily seen by considering the alternative: If such a system did not exist, we would never be able to complete complex tasks because we’d forget all about them as soon as we were interrupted.

And there is a lot of evidence that human beings complete complex tasks.

You don’t even have to look further than the device you’re using to read this article.

Either it is some kind of computational device, with quite literally billions of years of development behind it. Or you’ve printed it out and are reading it on paper.

If you’ve ever tried to manufacture the simple everyday things we all take for granted, you’ll quickly appreciate that even a sheet of paper has thousands of years of development behind it.

Milling, pulping, bleaching, reassembly, and a lot more besides. And that’s not even considering the ink or transportation.

None of that development could have happened without a way for the people who did it to come back to the task at hand, not once, but billions of times over a span of years.

We also know that human beings are constantly interrupted.

So it’s easy to conclude that there must be something going on inside our minds which drags us back to things we’ve not yet finished.

The simple truth is that if we didn’t have something that pinged our attention when we have an incomplete task, we’d never get anything done.

Add in the recency effect, in which we more easily recall things that happened more recently, and the Zeigarnik Effect follows automatically.

Use The Zeigarnik Effect As A Memory Aid

To use the Zeigarnik Effect to improve memory, regularly interrupt tasks with something unrelated.

Since the Zeigarnik Effect tells us that we will more easily recall the details of something that’s not yet complete, we can increase our chances of remembering something by regularly interrupting that task.

This can be even more effective if the interruptions are irregular.

These interruptions can be as simple as wandering off to the coffee machine to make ourselves a cup of coffee. Or stopping to catch up with a friend.

If you’re stuck and need some inspiration, going for a walk is a fantastic choice here.

As an aside, it tends to be a good idea to make sure that the interruption is not something that will consume all of your attention indefinitely.

For example, don’t start binge watching the latest show on your streaming provider of choice.

While that kind of interruption would undoubtedly have the desired effect, it could also consume many hours, potentially until the end of the day.

That’s not good for productivity.

So unless you are taking an exercise break, choose an interruption that lasts only a few minutes.

Then get back to the task at hand, and watch as your memory effortlessly improves.

Bypass The Need For Motivation With The Ovsiankina Effect

Increase your chances of making progress by stopping part way through a task.

There’s a trick that I use all the time when I want to make sure I get things done.

Once I have finished whatever I am working on, I start the next thing.

Even if it’s late at night.

For example, I might come up with the structure for the next article I’m going to write.

Sometimes I’ll even go as far as writing the introductory paragraphs.

And then I stop.

When I do this, what tends to happen is that when I come back to work on that article the next day, it’s almost effortless to get going. All I do is read what I’ve written, and then continue right on.

On the other hand, when I don’t do this, what often happens is another task will come along that consumes my attention.

And then the writing doesn’t happen.

Now there’s no avoiding the fact that sometimes those other tasks just have to be done.

But a lot of the time, people get stuck on trying to get started.

Turn mental inertia to your favor by always stopping part-way through a task whenever it makes sense to do so.

This tendency to resume incomplete tasks is known as the Ovsiankina Effect and it follows automatically from the Zeigarnik Effect.

One of the most common uses of the Zeigarnik Effect in hypnosis is as a covert means to cause amnesia. This is achieved by building multiple layers where we abruptly switch tracks in our hypnosis, carry out a complete process, and then switch back to the original one.

Sometimes when we’re doing hypnosis, there can be a tendency for subjects to try to undo the very changes they’ve asked for.

The Easy Way To Cause Hypnotic Amnesia

An easy solution for this is to lock out a hypnosis subject’s conscious memory of the change until it has time to work it’s way into their mind a bit. Typically this requires no more than half a day, so all we really need to do is make it unlikely that they’ll think about it.

The simplest way to cause amnesia is by suggesting that the hypnosis subject won’t consciously remember the details of what happened while they were in trance.

But there’s a problem: As with all hypnotic suggestions, the hypnosis subject can choose to ignore it. If they have doubts and fears, blatantly telling them to not remember stuff is going to trigger all kinds of alarm bells inside their mind.

And guess what kinds of people will tend to try to undo the suggestions they asked for?

Yep. The ones with doubts and fears.

Luckily there’s another way: We can use the Zeigarnik Effect to hide things away.

How To Use The Zeigarnik Effect To Cause Hypnotic Amnesia

To cause hypnotic amnesia with the Zeigarnik Effect, layer multiple hypnotic processes inside each other. As a rule, almost no-one can track more than 3 layers deep.

A lot of people try to over-complicate this, so here’s the basic pattern:

What you use for the hypnotic induction can be anything at all. There are two things to be aware of that interplay with this:

First, the more different each induction is, the harder it will usually be for your subject to remember what happened afterwards.

And second, the more smoothly you flow into the next induction, the less likely they are to notice anything going on.

Usually you want to hit the sweet spot somewhere in between. Or just use some abrupt transitions and some smooth ones.

If you look closely, you’ll notice that this is exactly the same pattern as is commonly used in storytelling. We reach a cliffhanger, and then the storyteller infuriatingly switches to a different character. Or an entirely different time.

That is not an accident.

It’s also exactly the same pattern as used in direct hypnosis with an induction and deepener. Typically the deepener will be something different to the induction. For example, we might induce hypnosis by moving someone’s attention around, and then deepen it by having them imagine walking down a staircase into a room, as in the staircase deepener.

Now you might be wondering how little you need to do on each induction.

Would you believe it can be as little as one word?

Or even just a pause?

Using hypnotic fractionation, it’s possible to switch track enough times in the space of a few sentences that the hypnosis subject has very little chance of recalling what happened. 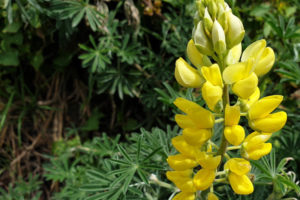 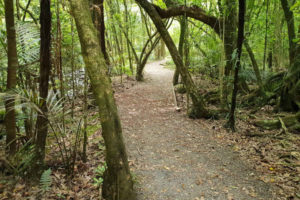 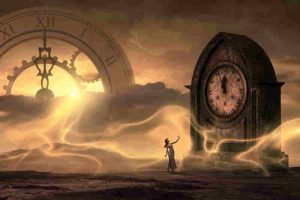 How Often Should You Do Hypnosis?