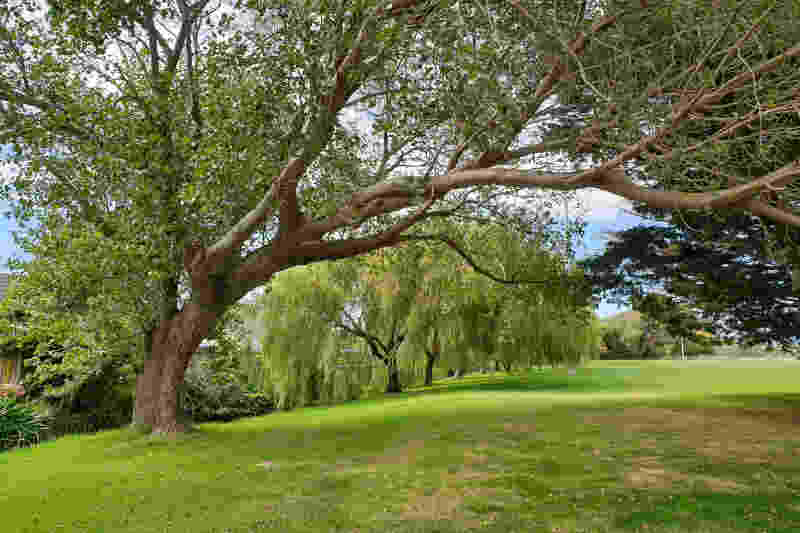 It’s possible to want to be hypnotized, but to feel like you don’t know how to let it happen. When you don’t know what’s going on with this, it can be confusing, frustrating and can lead to doubt.

So how do you let yourself be hypnotized? It’s actually a lot easier than it might seem. A lot of people have this idea that you have to somehow let go in order to be hypnotized. In reality, what’s needed is almost the opposite. The illusion comes about because we confuse the experience of a hypnotic trance with being hypnotized. In this article, we’ll go over how all of that works and what to do to have an experience of hypnosis.

What is it to be hypnotized?

Since there’s so much confusion on this topic, it makes sense to start off with some simple definitions.

First, what does it mean to be hypnotized?

For most people, when we ask about how to let ourselves be hypnotized, what we really want to know is how can we listen to or watch some kind of recording, and either have an experience of hypnosis, or have some kind of change magically happen.

The key point here is that we think we’ll know it’s happened. We imagine there will be something we can detect.

This is quite different to the actual meaning of be hypnotized, which is more along the lines of experience something and go into hypnosis as a result.

It is entirely possible to be hypnotized and get a result, and have no clue that it’s ever happened.

The truth is that unless we happen to be a hypnotist, we can generally only notice the most obvious hypnotic states and the most blatant changes.

Human beings go in and out of hypnosis multiple times every day all by ourselves. Most of us never notice ourselves doing it.

How do I know? Noticing these states is a part of most beginner level hypnosis trainings. And it’s always a revelation for the participants.

It certainly was for me.

There’s good news though! If what you really want is to have an experience of hypnosis, that part is easy. And we’ll come to it later on in this article.

The difference between recordings and live hypnosis

When you’re a hypnotist, a common occurrence is someone telling you that they can’t be hypnotized. Naturally, when this happens, I ask them how they came to that conclusion.

The answers that people supply tend to fall into one of three categories.

First, there are the people who have listened to one or more hypnosis recordings, or watched some hypnosis videos. They perceive no effect, so they assume it didn’t work.

Not only that, but there’s also the logical flaw: Just because the least reliable method of inducing hypnosis didn’t work for you, that in no way implies that you cannot be hypnotized.

The fact is that even when hypnosis recordings work, they typically need to be experienced tens of times before they have an effect. The change on each listening can be so small as to be unnoticeable, even when the overall change over the course of several months is quite large.

Second, there are people who are so scared of what hypnosis might be that they have never even tried it and just assume that it won’t work on them.

And third, there are people who have had an actual hypnotist try to hypnotize them and have come to believe that it didn’t work.

Once again, we’ve got some significantly flawed logic.

When hypnosis is used to help people to change, the changes can sometimes be immediate, and they can sometimes emerge over time. It depends on the nature of the change, and the specific process the hypnotist uses to help us with it.

Furthermore, many changes require more than one session.

And it’s even worse. Not only may a number of sessions be required, but you also have to get on well with the hypnotist unconsciously. And the hypnotist has to actually be good at their job. Not all of us are.

What it comes down to is that unless you’ve had multiple highly skilled hypnotists attempt to hypnotize you and fail, there’s not really any basis for the claim that you can’t be hypnotized.

And even when you think the hypnotist has failed, there’s every chance that everything worked exactly as intended.

How to let yourself be hypnotized

So how do you let yourself be hypnotized?

First, appreciate that hypnosis is a completely natural process. You already go into hypnosis multiple times every single day. All the hypnotist does is show you how to do so on demand.

You’re the one in control.

Second, set yourself up for success. If you think you can’t be hypnotized, it makes no sense to try the least effective means of inducing hypnosis, such as recordings.

Talk to an actual live hypnotist and have them guide you through the process. Make sure you choose someone skilled. Let them help you through your fears about hypnosis before you start the hypnosis session. Or have one or more hypnosis sessions specifically to overcome those fears.

Most of the time, helping people to overcome minor fears like this is very easy to do with hypnosis.

Also, make sure you’re in an appropriate state for your session. That means well-rested and wearing comfortable clothes. Hypnosis requires focus, which is much more difficult when we’re tired or uncomfortable.

And if you’ve arranged to be hypnotized online, follow the hypnotist’s instructions on how to configure your environment for hypnosis before you start.

Third, appreciate that most of us become hypnotists because we enjoy helping people. Even if we know how to do mind control, it’s only going to be for your benefit. And most of us would never use mind control technology unless someone specifically asks for it.

You have an in-built system that tells you whether you can trust people or not. Use it.

Only work with hypnotists that you feel you can trust.

Fourth, if there are things you think are preventing you from being hypnotized, tell your hypnotist about it.

The truth is that with a skilled hypnotist, all you really have to do to let yourself be hypnotized is follow their instructions, enjoy the ride, and not give up until you get there.

How to have an experience of hypnosis

So that’s how you let yourself be hypnotized with a live hypnotist.

But what if you just want to have an experience of hypnosis?

That’s easy to do too.

The way that you get there is by learning to hypnotize yourself.

When you learn self-hypnosis, and you practice it enough, it becomes possible to move in and out of hypnosis at any time you might choose.

Here’s what I do when I’m listening to a recording by a hypnotist I trust.

First, I lie down somewhere comfortable.

Then, I start playing the recording.

Next, I use self-hypnosis to drop myself into deep hypnosis.

And finally, I listen to the rest of the recording while in hypnosis.

The reason that I do it this way is that in doing so, I partially bypass the issue of the hypnotist not having feedback. I’m giving the recording the best possible chance of succeeding.

Now you might ask why bother with the recording.

It’s quite simple: Sometimes it’s fun to see what others have come up with.

Once you know how to hypnotize yourself, and you’ve practiced enough that you can do it any time and any place you might choose, having an experience of hypnosis is easy.

So if you’d like to have an experience of hypnosis on your own terms, check out my article on how to hypnotize yourself next. I’ve even included instructions on how to install an instant self-hypnosis switch so that you can get back there more quickly in the future.

What Is Clean Language? 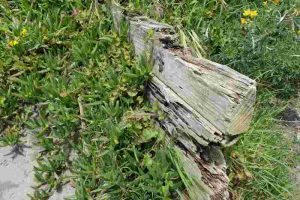 What Is A Pattern Interrupt? (Hypnosis and NLP)