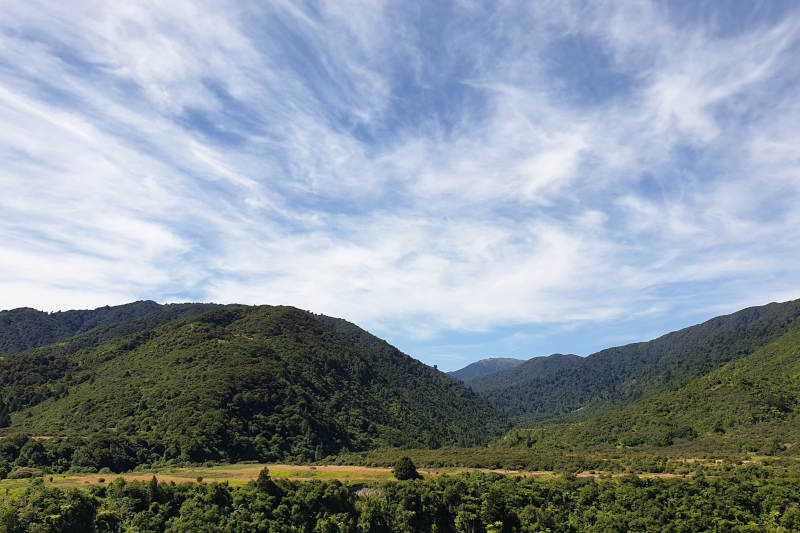 A hypnotic induction is a process used by a hypnotist to guide their hypnosis subject into a state of hypnosis.

Hypnotic inductions can be classified as direct or indirect, and as covert or overt. Rather than being distinct classes, all inductions exist on a continuum from direct to indirect, and from overt to covert.

Overt inductions are those where the hypnosis subject is aware they are being hypnotized and can generally notice that something is happening.

Covert inductions are those where the hypnosis subject is not necessarily aware they are being hypnotized. Examples of covert inductions include storytelling, advertising and conversational hypnosis.

On top of the induction itself, there are a lot of simple tricks that hypnotists use to increase our chances of success in a session. Some of these tricks are so powerful that just the trick itself can cause profound hypnotic effects.

Rather than covering them all here, you can find a list of them along with instructions on how to use them in my article 11 Easy Hypnosis Tricks That Actually Work.

Many of the hypnotic inductions that are used to induce hypnosis in subjects can also be used for self-hypnosis.

Self-Hypnosis is a critical skill for all hypnotists to master, since hypnotizing yourself is the first step in any hypnotic interaction.

If you’d like to know how to hypnotize yourself, I’ve put instructions on exactly how to do that in my article How to Hypnotize Yourself Instantly.

The key feature of an overt hypnotic induction is that the subject is aware they are being hypnotized, even if they don’t know how.

This form of hypnosis is typically used in formal hypnosis sessions, largely because it allows the subject (or audience in the case of stage hypnosis) to imagine they can see what’s going on.

If you’d like to know exactly what to say to induce hypnosis with what is probably the most overt induction there is, I’ve put together a Progressive Relaxation Hypnosis Script which you can read to subjects to send them into hypnosis.

Scripts are great, but they can never be tailored for the specific individual in front of you. Real hypnosis requires feedback between the hypnotist and subject.

So for a more in-depth overview of the exact steps to take to hypnotize someone, you might like to check out my article on How to Hypnotize Someone Easily.

And if you’d like to be able to hypnotize someone by typing to them in a text messenger program, you won’t want to miss my article on How to Hypnotize Someone In Text.

A covert hypnotic induction is one where the hypnosis subject is not aware they are being hypnotized.

There’s an almost infinite variety of tricks that hypnotists employ to get people into hypnosis.

And also because the very tricks that make covert hypnosis work only work well when they’re habits. This means that once we learn to do them properly, we can’t really turn them off very easily.

When skilled hypnotists take the time to habituate the things that can covertly cause hypnosis, suddenly everything we do becomes more hypnotic.

I cover some of these in my article 11 Easy Hypnosis Tricks That Actually Work, and any time spent habituating these tricks is time well spent.

I’ve also put together some articles covering specific things you can do to covertly hypnotize people. You’ll find an overview and instructions in my article on How to Hypnotize Someone Secretly.

And you can find detailed instructions on how to do some of these in these articles:

The best approach with covert hypnosis is to choose one specific trick you’re going to learn, and then practice it until it becomes a habit before adding in others.

I suggest starting off with developing and habituating your hypnotic voices unless another trick really catches your eye.

What to do if the hypnotic induction doesn’t work

This can take a bit of practice to get right, so if you’d like to cut down the learning curve, my article on How to Hypnotize Resistant Subjects has the exact steps to follow to succeed with hypnosis.

Does it work every time? Nope! Sometimes you run out of time in a session. But using these processes, I’ve only ever had 3 subjects who were even difficult to hypnotize. And all 3 of those were eventually hypnotized through persistence. 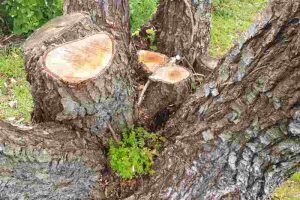 How to Break Hypnosis 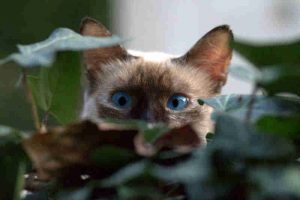 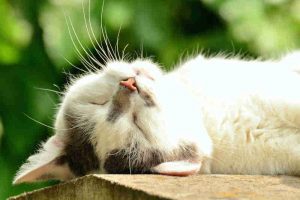 How to Hypnotize Yourself Instantly 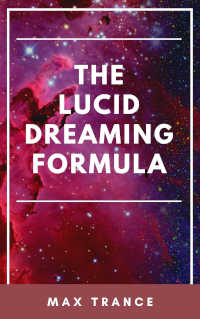