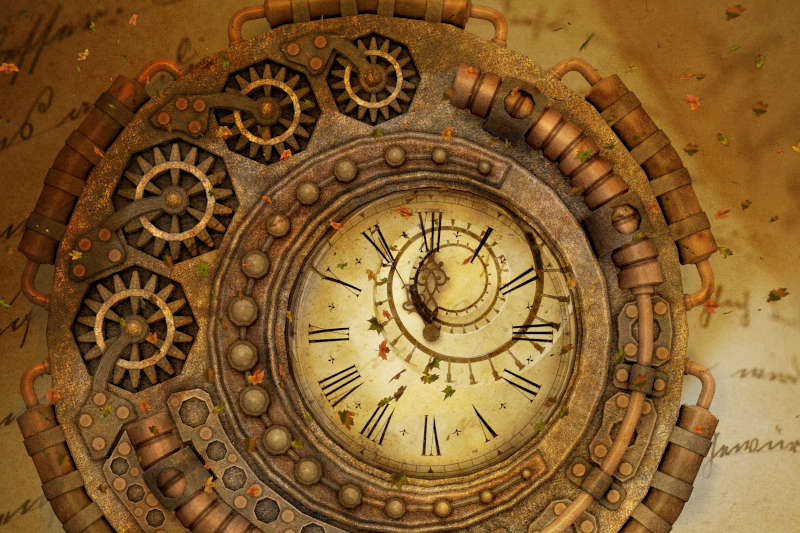 A while ago I was talking to someone who wanted me to hypnotize her, and she told me that she was worried she might get stuck in hypnosis. It turns out that this is a relatively common fear that people have.

So can you get stuck in hypnosis? The short answer is that no, it’s not possible to get stuck in hypnosis. However, time does not necessarily work the same way when you’re in hypnosis as it does in the regular waking world, which means that in the right circumstances it can seem like you’re there for a very long time. Even though only a few minutes to a few hours might have passed for the rest of the world. In this article, I’ll cover how all of that works.

Naturally, before we can go over why you can’t get stuck in hypnosis, we’ll need to know what hypnosis is.

Most people out in the world have some ideas about hypnosis that just aren’t true. They can even come to believe that it’s something to do with mind control or zombies or being zoned out.

These beliefs lead to all sorts of conclusions that also aren’t true.

In reality, hypnosis is a safe and natural state that everyone goes into multiple times every day.

When we’re in hypnosis, our thoughts tend to be focused and we tend to be more open to new ideas.

Have you ever daydreamed? Or been safely driving and then arrived at your destination with no recollection of the journey itself? How about being caught up in a movie or good book?

All of these things are types of hypnosis.

If you look around the internet and attend hypnosis training courses, you’ll find many definitions.

It makes sense that the actual definition of hypnosis will be found where these definitions meet.

So what is hypnosis?

Virtually all hypnotists agree that hypnosis is what happens when our ability to consciously and critically assess and challenge new information is sidelined for a time.

While this might sound problematic, the truth is that all of us have things inside our minds that are inconsistent with reality. This is guaranteed by the way that brains work. And the only way we can resolve these inconsistencies is by trying on some new beliefs for a time so that we can decide which we prefer.

Hypnosis allows us to do that.

What does it mean to be stuck in hypnosis?

Naturally there’s a lot more to hypnosis than our simple definition.

I’ve spent tens of thousands of hours doing hypnosis on thousands of people, and I still discover new things every time I hypnotize someone.

As you might imagine for something that involves helping people to rearrange the quadrillion or so connections inside their brains, hypnosis is a vast topic.

Hypnosis is a state of mind

And ultimately, hypnosis is nothing more than a state of mind, like happiness, sadness, focus, or any of the countless other states we experience on a daily basis.

Just like every other state, we have to actively do something to keep it going.

Something that a lot of people are unaware of is that human emotional states can only last for about 90 seconds by themselves.

I mean, we’ve all had emotions that have lasted a lot longer.

In reality, the only thing that keeps those emotions going longer than 90 seconds is the internal narrative we have.

Or put another way, it’s the stories we tell ourselves about it.

And the thing about hypnosis is that most of us don’t really have any stories about it.

Even if it were possible to somehow become stuck in hypnosis, unless we happen to be a hypnotist, we simply don’t have the stories to keep the hypnosis going.

And if we are a hypnotist, we already know how to get out of hypnosis.

In short: The only thing that might keep us stuck in hypnosis is the same thing that allows us to step outside of it at will. It’s a self-solving problem.

It’s not quite that simple though. You see, even though we can’t get stuck in hypnosis, it’s also true that time doesn’t work the same way in hypnosis as it does in the waking world.

As with every other skill that we have, we all exist at different places along the spectrum of how well we can distort our perception of time. I’ve personally managed small but easily observable time distortion within myself. By this I mean that I can consciously choose to stretch out time, and have 10 minutes seem like an hour.

I’ve guided exceptional subjects into experiencing 50 years in the space of a few hours of clock time in the waking world.

And I’ve heard reports of people experiencing 1000+ years in the space of minutes.

Read more: How to Bend Time with Time Distortion Hypnosis

This has an interesting corollary.

While it’s impossible to become stuck in hypnosis, if we’re good enough at distorting our perception of time, it can feel like we’re stuck.

So what should you do if you feel like you’re stuck in hypnosis?

The first thing to do is not panic.

Remember, human mental states can only last for about 90 seconds unless we actively do something to keep them going. And hypnosis is a mental state.

The second thing is to appreciate that generally speaking, hypnosis is an extremely pleasant state to be in.

Very few people would be concerned by feeling good for an extended period. That’s kinda a side-effect of feeling good.

But if you really do want to get out of it, here’s what to do.

Appreciate that you’re only feeling stuck because your perception of time has changed. So to feel unstuck, all you have to do is bring it back to where you’d like it to be.

To do this, place your attention back onto the physical things within your environment.

Start with your body.

Notice the sensations in your fingers, toes, your breathing. Anything at all that you can notice.

Then reach outwards and notice the things around you.

Once you’ve oriented yourself into your local environment, time will start to move at it’s normal pace again. Whatever that might be.

Then all you have to do is take a breath, smile, open your eyes and stretch your arms and legs.

And remember: In any hypnosis session it’s possible to fall asleep. This is easy to work with. If you have something on later in the day, before you start your hypnosis session, set an alarm to wake you up.

How to take control of your hypnosis

For most people, the challenge is reliably getting into a state of hypnosis. It’s generally much easier to fall out of hypnosis than into it.

When we’re absorbed in a great movie, if the fire alarm goes off, we immediately switch our focus from the movie to more pressing concerns.

When we’re driving, if an animal runs in front of us, our attention immediately shifts from our thoughts back to consciously controlling our vehicle.

Our brains have all sorts of alerting mechanisms that keep us safe, and these can sometimes mess with our ability to experience hypnosis.

One thing is true though: Regardless of whether you’re worried that you might get stuck in hypnosis, or you want to be able to get there quickly, moving in and out of hypnosis on demand is a skill that anyone can develop.

And because all hypnosis happens inside our minds, ultimately it’s always something that we do to ourselves.

Inside you’ll find easy-to-follow step-by-step instructions on how to do self-hypnosis. 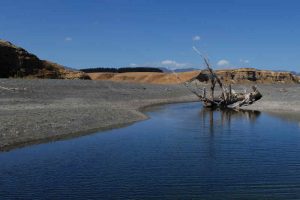 Deep Trance Identification: What It Is And How To Do It 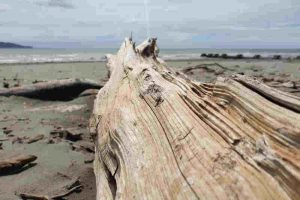 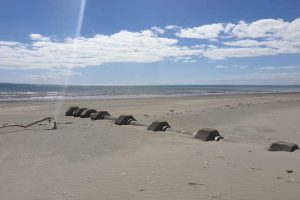 Hypnotic States: Lightning Guide To Creation And Use