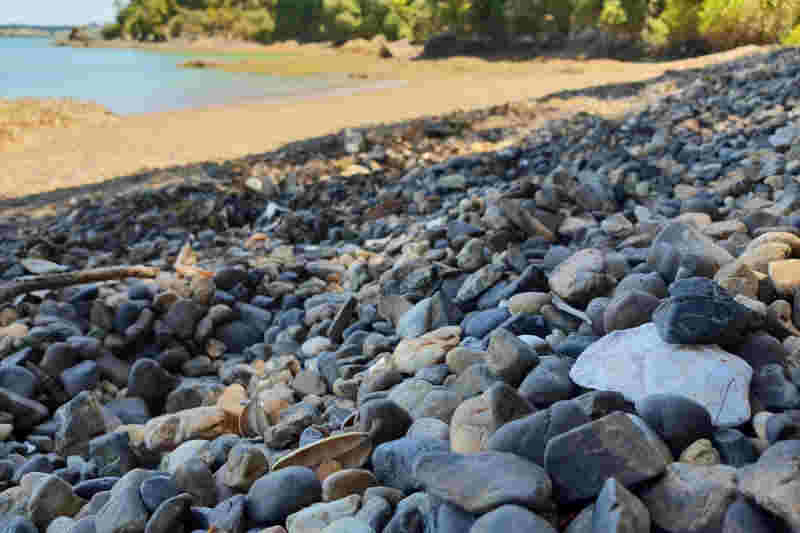 An embedded command is a hypnotic language structure in which a suggestion is hidden within other words so as to prevent the subject from consciously noticing it. The command can be marked out using pauses, voice tone, rate of speaking, anchors, and other forms of emphasis in various media.

It’s important that the marking out is at the right level of subtlety.

Too much subtlety, and the hypnosis subject won’t notice, even unconsciously.

Too little, and their conscious mind will latch on and is likely to throw out whatever you’re trying to do.

The key is balance.

And the only way to get that balance is by practicing and noticing what kinds of responses you get.

We’ll come on to how to do that shortly.

It’s helpful to have some examples of embedded commands so that you have some idea what I’m talking about.

When you go through hypnosis and NLP trainings, it’s fairly common for the trainer to give examples of hypnotic words and phrases that you can drop into conversations.

These hypnotic language patterns are great, but the problem with them is that you have to think about how to drop them in to whatever you’re saying.

And that creates a problem. How exactly do we work a random language pattern into conversation?

It takes a lot of practice. Find a language pattern. Decide that you’re going to intentionally work it into conversations until you start to make sense. Stick at it until you have habituated enough language patterns that you always have one handy.

I don’t have to tell you that it’s a lot of work to become fluid.

But what if there were another way?

As it turns out, we say stuff all the time that could be an embedded command if only we were to mark it out and turn it into one.

All we really have to do is notice those parts of what we’re saying that could be embedded commands, and then start to consciously mark them out.

It’s still clunky at first. But we get there a lot faster.

You’ve probably noticed that some of the above few sentences have been italicized. That’s for a reason. Those specific phrases are ones that I’d probably be marking out vocally if I were reading this out loud to you.

How to mark out embedded commands

The manner in which an embedded command is marked out depends on the medium through which it is delivered. When the words are spoken, pauses, voice tone and rate of speaking are simple and effective ways to mark out the suggestion. In the case where the subject can see the hypnotist, simple gestures and other anchors can be used. And in written media, we can use italics, slightly different font sizes and weights, and different colors.

Each of these is easy to do. The key is to ensure that the level of obviousness is appropriate for the circumstances.

In a video sales letter, quite often you can make embedded commands very obvious by using bold font or a bright color. People will notice the emphasis, but it won’t occur to most of them that it’s an embedded command.

On the other hand, when we’re speaking, people will start to notice as soon as we sound a little odd.

As with all other things, it tends to be best to pick one style of marking out and perfect it before adding others to your repertoire.

There are three basic ways we can mark out embedded commands using only our voice: Pauses, voice tone, and rate of speaking.

Mark out embedded commands with pauses

My favorite way of marking out embedded commands is to simply pause for a fraction of a second before and after the suggestion.

This tends to work brilliantly, and it has the additional advantage that most people will interpret it as you appearing thoughtful.

And that means it can be easily fitted into just about any conversation.

The only real issue with pausing like this is that sometimes people will jump in with their own thoughts if you pause for even a fraction of a second.

When that happens, consider this: Those people weren’t listening anyway. In order for any kind of hypnosis to work, it is critical to first have their attention. So if you find people always jump in when you pause, work more on your engagement skills first and then come back to pausing.

Use command, statement and question tonalities

In English we have 3 basic ways that we can pronounce anything. These are generally known as the command, statement and question tones.

When we apply a downwards inflection on some words as we’re speaking, this is interpreted as a command. It adds authority. I use this one all the time to turn things that are phrased as questions into commands.

You’re really starting to get this now, aren’t you.

Command tonality tends to work well in conjunction with pauses.

When we maintain a level voice tone, we are neither giving a command nor asking a question. This can be used to de-power both questions and commands.

And when we apply an upwards inflection at the end of a sentence, it turns whatever we just said into a question. This is very useful for seeding doubt.

If you’d like to know more about exactly what to do to learn to use your voice tone, you might enjoy reading my article on How to Hypnotize Someone With Your Voice next.

Modify your rate of speaking

The final quiver in our bow with regular vocal skills is our rate of speaking. You can add weight to a statement by simply saying it more slowly. It follows that if we speak a part of a statement more slowly, that part will gain more weight.

Use your hypnosis voices

As a hypnotist, it’s very useful to develop a range of hypnosis voices that are used in different circumstances and for different trance states.

If you’ve developed these voices, it’s possible to get some quite profound effects by simply switching to one of them only while speaking embedded commands.

Naturally, for this to work you usually have to have previously hypnotized the person in question so that their brain knows how to go back into the state associated with the voice.

I use this one all the time to drop people into hypnosis for a single sentence and then bring them out again.

When the hypnosis subject can see you, it’s possible to use visual anchors. A visual anchor is nothing more than something that the subject can observe with their eyes. When it happens at the same time as something else, these things become attached.

In the context of marking out suggestions, it can be something as simple as tapping a desk, your chin, or making any other kind of gesture.

My favorites here are slow, gentle smiles and nods since these tend to convey agreement. You can also use your eyes to great effect by slightly modifying the process I covered in my article on How to Hypnotize Someone With Your Eyes.

As with other forms of marking out, the key is to be subtle.

In cases where it’s possible and appropriate to physically touch the subject, embedded suggestions can be marked out by simply touching a specific part of the subject’s body while speaking the words of the suggestion.

For example, you might place a hand on their shoulder while speaking the suggestion. In the right situation, this tends to draw them in and make them feel more included. It adds weight to the suggestion.

If you’re in an environment where touching is expected, marking out an embedded command by touch can be incredibly effective.

How to use embedded commands

Start to pay attention to what you say as you’re saying it. The easy way to do this is to install a voice recorder app on your phone. Then, whenever you have a conversation, record yourself. Afterwards, go through the recording and notice where you could have marked out some specific embedded commands for greater effect.

If you are recording other people, be sure to stay within your local privacy laws.

This next part is critical.

This confers 2 significant advantages to you.

First, you’ll be embedding commands inside your own natural language structures. When you do this, your language sounds completely normal to listeners because it’s the way you always speak.

And second, by repeating your own words with marking out, you’re training your brain to make that a habit.

Once something becomes a habit, it becomes easy.

How to create hypnotic commands

To create a hypnotic command, go into hypnosis yourself and imbue your embedded suggestions with meaning.

Whenever I have conversations with people about anything at all, the very first thing I do is go into hypnosis myself if I’m not already there.

There are a number of reasons for this.

It’s a lot easier to track what’s going on from a place of hypnosis.

And it tends to draw whomever I’m speaking with into hypnosis automatically.

Not only that, but once I’m in hypnosis, I find that I almost always do far less than I would if I were attempting to consciously direct things. And yet, somehow I get better results.

If that sounds like something you’d like to investigate further, you might like to read my article on self-hypnosis next. In it, I give a simple process designed to lead you into hypnosis. Then, once you’re in hypnosis, I show you how to anchor that state so that you can get back there quickly and easily.

Here’s the thing: When you’re in a conversation with someone, you don’t want to have to spend several minutes hypnotizing yourself before you start speaking.

So if you’d like to get good at hypnosis fast, go check out my article on How to Hypnotize Yourself Instantly right away. 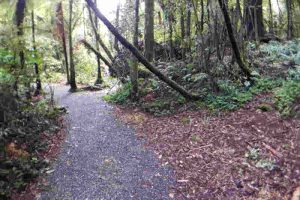 Can You Hypnotize Yourself? Easy Self-Hypnosis 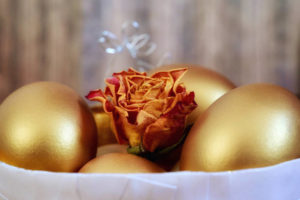 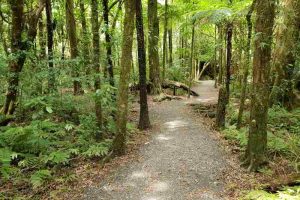 Audiobooks by Max (For When It’s Easier To Listen)